In a series of recent columns growth models from the book Mathematical models of economic growth by Jan Tinbergen have been described1. It always concerns simple models, with one or two sectors. In the present column multi-sector models will be described, which moreover contain formulas for the exchange of production factors between sectors. Besides here each sector can produce investment- or capital-goods. Notably the model of Feldman and the fundamental model of the dynamic intertwined balance are discussed again. The approach of Tinbergen is compared with those of the Leninist economist Eva Müller.


Once more the model of Feldman

A preceding column gives a detailed description of the model of Feldman, in the form that is described by Joan Robinson and John Eatwell2. Tinbergen also elaborates on it, albeit that he does not mention the name of Feldman3. The model has three branches or sectors, namely

Tinbergen calls the products of the branch 1 the second order capital goods, and those of the branch 2 the first order capital goods. In principle the number of orders could be increased further by adding more branches, but that would hardly improve the insight. The essential element of this model is evidently the distinction between the capital goods. The capital in the branches 1 and 2 can not simply be aggregated, because it is not freely exchangeable. This problem of non-exchangeable capital goods is already mentioned in the preceding column. A related question is, whether the branch, which produces the capital goods of the highest order, perhaps utilizes merely labour, and no capital. She can be answered by analyzing the production layers in detail. 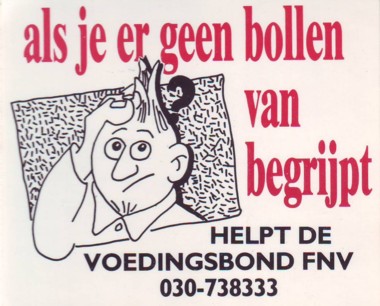 In this simple three-sector model it is assumed, that the branch 1 produces its own capital goods, in addition to the ones for the branch 2. The description in Mathematical models of economic growth is worth discussing, since she elaborates on several aspects, which are absent in the arguments of Robinson and Eatwell. First, the formalism will be discussed briefly. The model is dynamic, so that all variables depend on the time t. Due to the definition of the branches 2 and 3 the quantity of the product (or the income) in the branch 2 satisfies Y2 = I3 = ∂K3/∂t = κ3 × ∂Y3/∂t. Here the symbol I represents the investments, K is the stock of capital goods, and κ3 is the (time-independent) capital coefficient of the branch 3.

In accordance with Robinson en Eatwell, Tinbergen states, that in the special case of Y2/ Y1 = constant the solution for the national income has the form Y(t) = η + ζ×t + ξ × eε×t, where η, ζ, ξ and ε depend on the economic structure, but not on the time4. For the more general case the development of Y(t) is described by a differential equation of the second order5

It is usual for such differential equations to insert the trial solution Y(t) = Y(0) × eg×t. The result is a formula for the general growth rate g:

It is simple to solve the quadratic equation 2, but the result is two monstrous roots for g. However, in special cases g takes on an amenable shape. Such a case is κ1 = κ2. Then one has g = σ / κ, where κ = (1 − σ) × κ3 + σ × κ1 is a capital coefficient, as it where, weighed with σ. This g resembles the familiar expression for the warranted growth in the Harrod-Domar model.

In principle the branch 1 determines the economic growth. In practice for instance mining and steelworks belong to this branch. These activities are often capital intensive, so that κ1 and κ2 are larger than κ3. Therefore the branches for the production of capital goods have a low capital intensity. In other words, much saving is essential for the maintainance of the growth.


A multi-sector model with one capital good

The intertwined structure of the production is an essential hallmark of the modern economy. The division of labour is highly advanced, so that each enterprise becomes merely a link in the long production chain. Each enterprise concentrates on the generation of those products, which can outclass the competition. The enterprises supply all kinds of raw materials and semi-manufactured articles to each other. In the three-sector model of Feldman this is already visible, although there the differentiation of products remains rudimentary. On p.65 of Mathematical models of economic growth a model is presented, which clearly displays the differentiation6.

In the formula 3 the term Yn represents the nett product. Note, that now the branch 1 does not only supply the investment goods, but also the replacement goods, with a value of q1m. All the variables are money sums. This is actually strange. For, when a product price changes, then all variables must also change, whereas the material production remains unaltered. 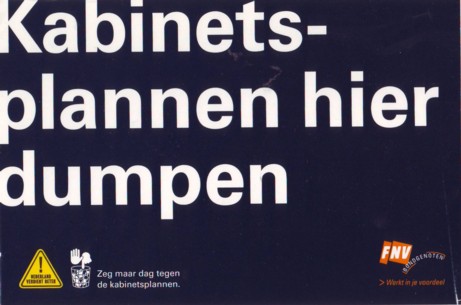 The loyal reader will recognize the formula 3. For instance, two years ago she has been explained extensively in the column about the fundamental model of the dynamic intertwined balance. There qnm is called the intertwined matrix. It is striking, that the Leninist economists try to compute preferably with material quantities, and not with money sums. The intertwined balance can contain many hundreds of branches. This approach is not due to a personal preference for conscientiousness, but mainly because a detailed intertwined matrix is indispensable for the planning process.

Tinbergen defines the technical coefficients as anm = qnm / Qm. This is a convenient variable for those cases, where the use of the production factors is proportional to the quantity of the generated product. Namely, then anm is simply a constant. For the rest the common formulas remain valid. Thus the consumption is given by Cn = Yn. However the investments are I(t) = Q1. In other words, they are the gross investments, including the supply of production factors q1m to the branches m. The investment function is